GOOGLE WEBMASTER WILL SHOW WHICH IMAGES ,CSS OR JAVASCRIPT ARE BEING BLOCKED 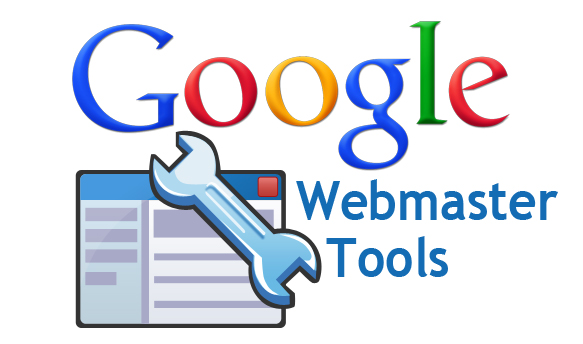 When Google crawls your website, you would be able to see your site as a regular users. If linked image, CSS, or JavaScript files are being blocked from crawling then Google is not able to properly render your website.

We never know when those files are being blocked and causing issues for your website. On March 2015,Google has announced that Webmaster Tools will include a Blocked Resources Report to help and identify these types of issues.

why these files are so important? Web master tool (Fetch and Render) shows you why they matter. Submit a URL in webmaster tool ,it will show you how the page looks to a regular user as compared to Googlebot.

If you have a plenty of¬ blocked resources, then Google will recommended you to start using the ones that will create the greatest visual difference when they become unblocked. in the blocked resources report.

Need an online presence that really stands out? Come and talk to us at Branmark Infomedia. We excel at creating innovative websites and digital strategies that make businesses stand out from the crowd. We enjoy collaborating with our clients to deliver solutions tailored to their needs. Most of all, we revel in seeing our clients succeed online, improving their sales and ROI.

We’d love to offer you all this and more – give us a call to chat about your upcoming project today.